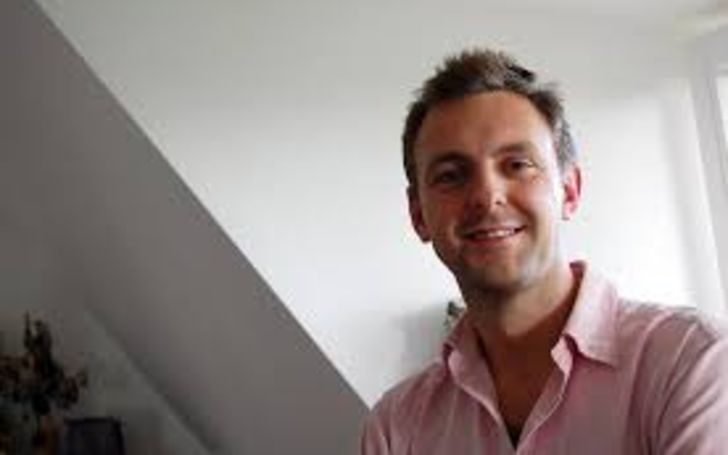 Garry Summers is a Scottish actor and voice actor who is popular for her works in Shanks, Embarkation, The End of the F***king World, Bohemian Rhapsody. His voice acting work includes Aardman, bank of Scotland, Open University series Design in a Nutshell. Learn all the things of Summers’s personal and private life right here!

How is Garry Summers’s Personal Life? Has He Married or Single?

Due to his reticent nature, Garry Summers has been keeping the information about his personal life to himself. No one really knows whether he is married, dating, or single.

The EastEnders actor’s only known social media presence is on Twitter. However, on that too, he is not much activity, which is why his marital status is a mystery to everyone.

It seems apart from his professional life, Summers does not like media attention and prefers to live a low-profile lifestyle. Hopefully, he is living a happy life with his family.

In his acting career so far, the actor is most notable for his performance as Scott in the movie Shank. Other actors like Wayne Virgo, Marc Laurent, Alice Payne, Tom Bott, and Louise Fearnside also starred in the 2009 British drama film.

Garry Summers was born in Glasgow, Scotland. He made his acting debut in the film Shank in 2009 while his small screen debut came in an episode of The Escape Artist in 2013.

In an episode of the British fictional television series, The Royals, he worked as a producer in 2015. Likewise, he worked as a writer in the short films Making a Killing and Embarkation.

Garry has uncredited acting for his role as a voice Doctor in the 2018 award-winning biographical film Bohemian Rhapsody. His voiceover credits include Aardman, Bank of Scotland, Open University series Design in a Nutshell, and Text Marketer.