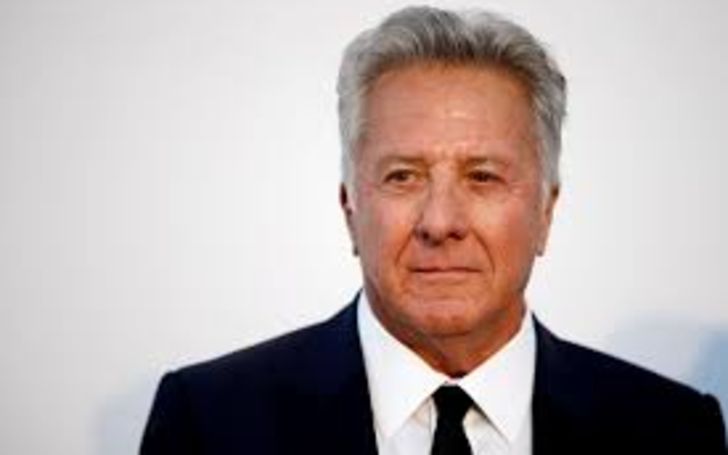 If you are used to the entertainment industry, then you must recognize the veteran actor Dustin Hoffman. In fact, he contributed to some classic movies in Hollywood like ‘The Graduate,’ ‘Midnight Cowboy,’ and ‘Papillon.’ The California based actor has a fan-following all over the world across all three generations. Known for his antihero role, Hoffman gathered both fortune and fame. So, without wasting much time, let us delve into the net worth, married life, and personal life of Dustin Hoffman.

With six decades of experience in Hollywood, there is no reason for Dustin Hoffman to worry about his finances. The veteran actor enjoys a lavishing life with a tag of a ‘multi-millionaire.’ Specifically, he amasses a whopping net worth of $50 million as of 2020.

Hoffman’s legacy in Hollywood is vast, as he featured in numerous movies. Some of his best works are ‘Lenny,’ ‘Rain Man’ and ‘Hero.’ Furthermore, he also appeared on ‘Family Business’ and ‘Mad City’ which decorated his portfolio even more.

Hoffman bagged numerous awards for his acting career, such as the Primetime Emmy, Academy, and the Golden Globe Awards multiple times. Aged 82, Hoffman is no longer active in acting compared to his involvement in the past. His last on-screen work came in 2017‘s ‘The Meyerowitz Stories.’

Hoffman grew up in a non-religious way as he didn’t celebrate much of festivals. In fact, he realized himself as a ‘Jewish’ at the young age of ten. Regarding his education, he completed his high school from Los Angeles High School in 1955. Moreover, he went to Santa Monica College to study medicine but dropped out only a year later. It was then when he made the big decision to tell his family about his dream of being an actor and opted for it. Despite the odds, he burnt the midnight oil and took classes at the Neighborhood Playhouse in New York City.

While Dustin Hoffman’s professional life was nothing but resounding, his married life didn’t follow the same luck. He tied the knot with a former girlfriend, Anne Bryne, in May 1969. The pair looked perfect for each other as they welcomed a daughter Jenna Hoffman on October 15, 1970. Unfortunately, their residence in Greenwich Village was a neighbor to a townhouse where a bomb accidentally detonated and killed three. The married couple couldn’t sustain their relationship for long as they parted ways with a divorce in 1980.

Hoping for luck in the second time, Dustin Hoffman exchanged his vows with businesswoman Lisa Gottsegen in October 1980. Together the couple welcomed four children, Jacob Edward, Rebecca Lillian, Maxwell Geoffrey, and Alexandra Lydia ‘Ali.’ Dustin, today is a grandfather already as he has two grandchildren,