Andy Bassich is a famous American television personality. He came to the limelight because of his wife Kate Rorke Bassich. Besides, he is best known for his appearance in the six main characters of the documentary series. Life Below Zero. 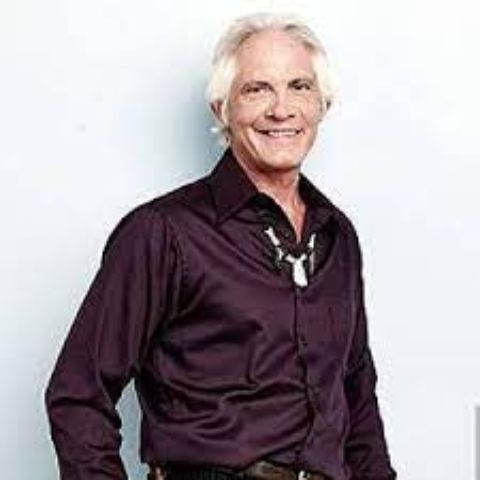 Andy Bassich met Kate Rorke Bassich in the year 2003. Kate was heading on a trip to Dawson City as a member of the tourist group. Slowly and gradually, the friendship turned into a romantic love affair. As the two fell in love, they went on a romantic date several times. They lived in the same city and ended up being husband and wife.

Bassich walked down the aisle in 2006 after kindling romance for three years. Even more, they have a child together. The family of three spent quality time together and set in a family business where they sled dogs. Nevertheless, after winning the hearts of thousands, the pair suddenly called it quit in 2015. As soon as the pair finalized divorce, Kate left the show.

Andy Bassich on Life Below Zero

Bassich gained media attention after appearing on the Nat Geo TV show Life Below Zero, which taught people the hardships faced by people living in remote parts of Alaska through a docuseries. The show began in May 2013 and offered realistic moments of the daily life and seasonal activities of the subsistence hunters n Alaska.

In the Nat Geo show, Andy and his team visited some difficult places in the Artic temperatures where temperatures reach unmanageably low. He suffered a life-threatening hip injury while living in Alaska. Besides, Andy had to leave the Last Frontier to treat a hip injury he sustained in the winter when he moved a snow machine that was stuck in the snow. He stated:

Andy’s former wife Kate Rorke Bassich was among the leading cast when the show aired. At that time, Kate was spotted with her then-husband, Andy Bassich, and their family near the Yukon river with 25 sled dogs offering a typical Alaskan family picture. However, she left the show after completing three seasons.

Still, many people don’t know why she left the show. Many assumed if she had died. What’s the reason behind Kate Bassich leaving the show? Kate Rorke was indeed loved by many people in the show Life Below Zero.

Andy runs a musher school and survival training school where he trained people to struggle in unfavorable weather. But his only source of income is the TV show Life Below Zero deal with National Geography Channel. Today, he has an estimated net worth of $500,000. His approximate earning from the television series Life Below Zero is said to be $100,000.

Kate Rorke Bassich was famous as an adventurous, fun-loving, and strong lady with unique survival skills. However, fans of Life Below Zero wonder what might have happened to Kate. She’s settled down in Newfoundland, Canada. Kate keeps in touch with her fan followers through the official Facebook page.

To precise, Mrs. Bassich is presently enjoying the mild climate as she recently posted the picture of a vacation in the Caribbean. Kate has not returned to Alaska, and Andy is leading a sound life with his dogs.

Andy Bassich was born on 25 January 1959 in Washington D.C. to American parents. Walking into education, he graduated from Kennedy High School in 1976 and was fascinated by fine arts. Later, he chose to be a carpenter and cabinet maker. Andy holds an American nationality and belongs to white ethnicity.