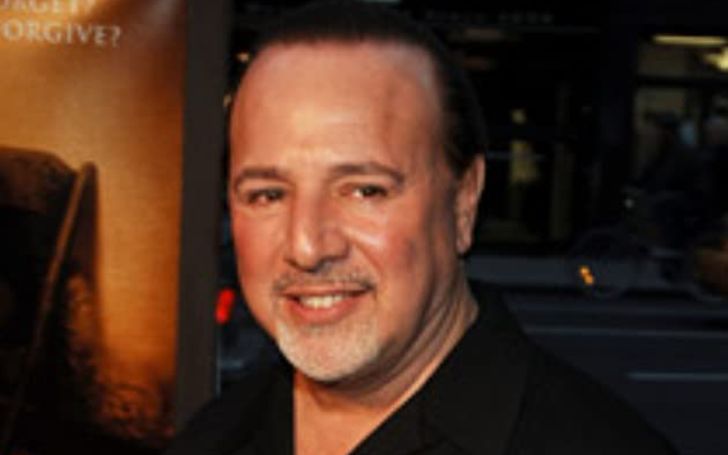 Born on July 14, 1949, as Thomas Daniel Mottola, Tommy Mottola, became one of the finest American music producers, executives, and authors. He was raised by a middle-class Italian-American family in The Bronx. His outstanding works over the years earned him a lavish living and massive fan following. Let’s know more about him on this page.

Tommy Mottola holds a hefty net worth of $450 million as of 2020. Indeed, he is a multi-millionaire personality.

All credit for Mottola’s impressive financial status goes to his years of dedication towards his career. We already know he came to the spotlight as a music producer, executive, and author, and he’s in this industry for decades, which pretty much explains how he earned a lavishing lifestyle.

The American music executive, producer, and author Mottola is the Chairman of Mottola Media Group

Besides investing his time producing music and writing books, Mottola also started his own venture, Mottola Media Group. Currently, he initiates his action as the Chairman of that firm. Thus, his company also helps him garner massive net worth.

Prior to Mottola Media Group, Mottola, 71, held the Chairman and CEO position of Sony Music Entertainment, parent of the Columbia label. He contributed 15 years of his life to that music group.

Mottola Sold His Luxurious Greenwich Estate for $14.875 Million in 2019

As noted by Town & Country, Tommy Mottola sold one of his luxurious Greenwich estates for $14.875 million a year ago in 2019. Indeed, he used to own a lavish house in Greenwich, CT, which consists of nine bedrooms, a recording studio, a massage room, a state-of-the-art kitchen, a pool, immaculate gardens, and more.

Initially, the music mogul listed his property for $19.95 million back in April 2017, as per the Wall Street Journal. Subsequently, he ended up giving his Georgian-style Greenwich, Conn. estate for $14.875 million, 25% less than what he asked for.

If we compare Tommy Mottola’s professional success with personal, then his professional achievements will take that lead. He went through two divorces before he learned how to preserve his married life.

Yes, the music executive and producer, Mottola has been married three times until now. He first tied the knot with Lisa Clark in 1971. His first wife was daughter to ABC Records head Sam Clark.

In order to begin his marital life with Clark, Mottola even converted his religion into Judaism. In the beginning, they had a blast, even gave birth to two children, Michael and Sarah; however, after almost two decades, something went off, and the former lover divorced in 1990.

Mottola’s second marriage was none other than the superstar Mariah Carey. They walked down the aisle on June 5, 1993. Unlike his first marriage, his second didn’t last long. Their relationship ended on May 30, 1997.

After two marriages failed, Mottola gave another shot; he began to date the Mexican star and recording artist, Thalia. They shared the vows back on December 2, 2000.

How much older is Tommy Mottola than Thalia?

After Tommy Mottola, rapper and host Nick Cannon married Mariah Carey; however they part their ways in 2016.

That’s all for now; follow Featured Biography for more of these articles.