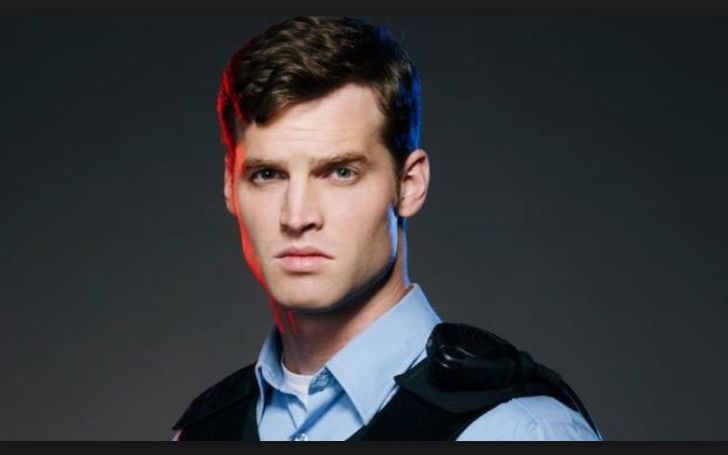 Jared Keeso is a promising Canadian actor famous for his unconventional acting skills, and especially ladies’ favorite, his killer smile. He’s a two-time proud recipient of the Canadian Screen Award, one for Best Comedy Series in Letterkenny and another in 19-2, a crime drama series. Did you know that he initially planned to become an athlete and later on shifted to acting? Just like that, today we’re going to uncover lots of facts and details on the Canadian actor, from his net worth to his love life and career.

Jared Keeso got significant recognition in the entertainment industry through the role of a controversial hockey coach, player, and commentator in the CBC movie Keep Your Head Up Kid: The Don Cherry Story in 2010. Since then, he’s been able to gain major success not only professionally but also financially.

Explicitly speaking, according to Celebrity Net Worth, the award-winning actor boasts a lucrative amount of $4 million bank balance as of 2020. His staggering net worth collection is possible due to years of hard work and dedication.

You may also like: Here’s All To Know About American Actress Grace Hightower

As of now, the exact details of the Canadian actor’s salary are not shared in the media; however, we can easily assume that he must earn a handsome six-figure salary. The main contributions to his salary are his acting gigs, advertisements, and endorsements.

Speaking about Jared Keeso’s personal life, he’s on cloud nine, enjoying married life with long time girlfriend, Magali Brunelle. After his success from his TV series Letterkenny, he proposed his girlfriend back in 2018, and they tied the knot on 4 July 2018.

The couple recently marked two years of togetherness in 2020, and they seem to be going stronger than ever. Besides that, they are both extremely private about their personal life and keep it out of the media’s prying eyes. They are enjoying their professional life, and it seems the pair isn’t ready for any kids just yet.

After many trials and errors, Jared Kesso finally began his career back in 2004 through a TV-movie named Eve’s Christmas, where he played the role of a Bartender. Following that, he could be seen in TV series with small roles like Life As We Know It, Smallville, The 4400, Supernatural, and many more

However, Keeso’s another round of success came when he and Mike Borden created Play Fun Games Pictures on YouTube. The channel was an instant hit, and the series Letterkenny Problems attracted huge attention through their channel. It was developed and written by Jared and Jacob Tierney.